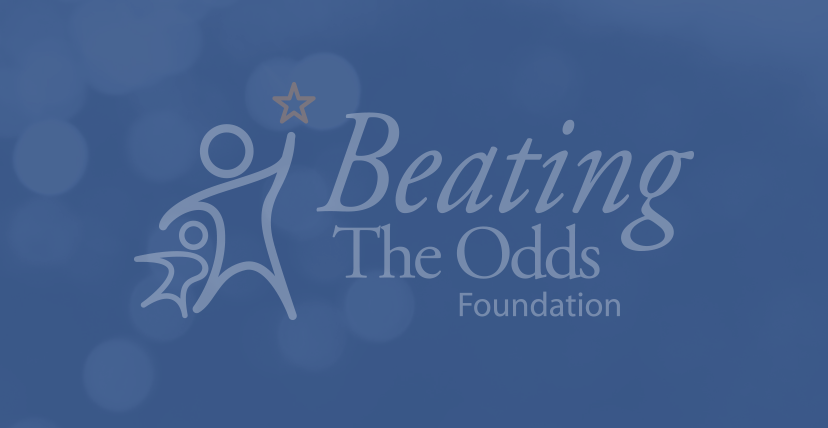 Quarterback of Life® and Vietnam War Hero, Bob “Mr. Inspiration” Wieland, took it to the road again, coast-to-coast across America! Why, “Because it’s too soon to quit,” says Bob.

On July 4, 2011, Bob left Los Angeles on his arm-pedaled bicycle and arrived at the Vietnam Veterans Memorial Wall on November 21, 2011, to pay tribute to his fallen comrade and to all 58,272 veterans who lost their lives in Vietnam. Bob then continued his arm-pedaled bicycle journey back to Los Angeles, CA to his final destination. Bob’s journey was featured inThe New York Times on November 5, 2011. 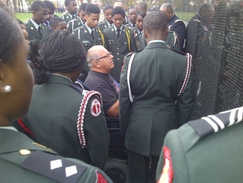