Beating the Odds partners with NASA 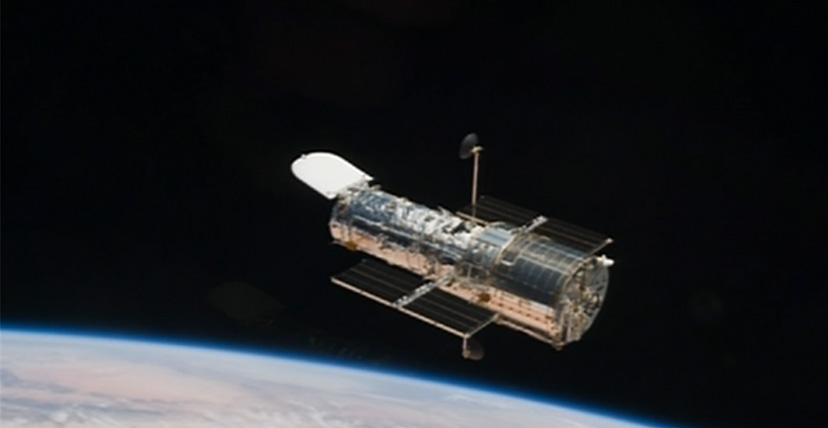 The Beating the Odds Foundation partnered with NASA for a special event at NASA Headquarters in Washington DC and the Goddard Space Flight Center in Greenbelt, MD.

Beating the Odds Foundation’s Quarterbacks of Life Student Success and Leadership Program contains an educational activity called Hubble Space Telescope Research Project. This special project was launched this school year. This educational partnership between Beating the Odds Foundation and NASA presents students with an experience that allows them to see what they are learning in school shapes their success in school, life, and a career.

Approximately 50 students (grades 6-12), teachers and administrators from three school districts in Greene County, PA were in attendance for the event. Beating the Odds Foundation and NASA joined together to offer this educational and inspirational experience not only for the students in attendance but all students across Pennsylvania via a LIVE Broadcast.

During the event, students got to listen to Charlie Bolden, NASA Administrator and Astronaut who commanded the Hubble Space Mission; and Dr. John Grunsfeld, the Associate Administrator for the Science Mission Directorate and Hubble Lead Spacewalker, speak about their own personal stories of becoming astronauts. Students also got to listen to three scientists and one engineer speak about the Hubble Space Telescope and how they got to where they are today in their careers working at NASA. Students were told to dream big, be flexible and open to change, not be afraid of failure, never give up and that anything is achievable in life. The day ended with students getting to see pieces of the new James Webb Space Telescope, which will be ready to launch in 2018.

“Thank you for allowing West Greene School District to be included in the NASA trip to Washington DC. It was very worthwhile. All of us learned many different things. I’ve already received positive feedback from parents. It was also nice for our students to get together. Of course, most of the time they were with their fellow West Greene students, but not entirely. It was good for them to meet other students, and listen to their questions/comments/conversations. West Greene students finally opened up during the last leg of the trip, being inquisitive about the James Webb Telescope. Some noted the Never give up message along the way,” Thelma J. Szarell, Superintendent of Schools West Greene School District.